Daraa: May, the 1st 2017 Editing Section – Ahrar Horan Assembly (the Freemen’s Assembly of Horan)
The war machine of the Assad regime and its Russian allies in April launched the most sustained and ferocious blitzkrieg on Daraa governorate since the start of the revolution six years ago in 2011, with the cornerstone of this relentless assault being saturation bombing of residential neighborhoods in the city of Daraa al Balad A total of 844 airstrikes by Assad’s and Russia’s warplanes were registered in 13 areas of the governorate throughout the month, an average of 28 per day, according to the documentation of the Ahrar Horan Assembly Media Association

Daraa’s residential neighborhoods, especially the liberated ones, were the areas most heavily targeted by the relentless bombing, with dozens of civilians killed as well as resistance fighters in the indiscriminate aerial bombardment

In the liberated areas of Daraa, we documented 466 airstrikes, with 300 of these by barrel bombs, along with 118 strikes by short-range surface-to-surface missiles that appeared to be domestically manufactured by the regime, and four strikes by long-range, Russian-produced ‘Tochka’ guided missiles. Meanwhile, another 10 airstrikes, four of them via barrel bombs, targeted the Garez area, to the east of Daraa

This blitzkrieg, unprecedented in ferocity, which completely razed 80 percent of Daraa’s residential neighbourhoods, is widely viewed as being retaliation for the regime’s and its accomplices’ losses of manpower and military equipment in fighting with resistance forces in Al Manshiah neighborhood during the battle of Al Maot Wala Al Mazallah on February 12 this year, when the resistance factions of Al Bunian Al Marsoos, despite facing overwhelming military odds, regained control of 90 percent of the neighborhood from the regime 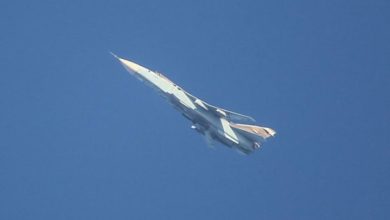 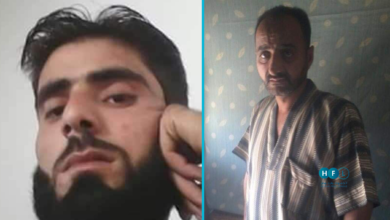