Fab ,The American organization said, Monday; it is going to decrease the amount of flour giving to Southern areas in Syria “Daraa and Al qunaitrah” from the first of April, which civilians considered unfair decision, after five years from continuing grant from American people to help the civilians in southern Syria

In this regard, Fab sent a letter to the beneficiaries tells them That ” Fab” would like to inform you that the grant is not going to renew. The project will be completed by the end of 2018, and until that time, Fab” will gradually reduce the quantities from April 1, 2018

Horan Free League tried to obtain an official declaration from “Fab”, but there was no response to our questions

Horan Free League contacted with a Fab’s member , who preferred not to be named , to clarify the reasons of this decision “The decision states that ” Fab” is going to reduce the amounts of the offered flour to Daraa and Qunaitrah from the beginning of April until the end of September , then the grant will be completely stop

There are no reasons for the organization to stop flour supporting. And we have to know that, it is just a grant, there is a contract with a specific ending date like any other grant’ Fab’s member clarified

To explain the mechanic of grant process, the member explained “Watad ” is the organization that transports the purchased flour from Kominix in Jordan, to local councils in the south of Syria, the monthly amounts of the distributed flour in the south of Syria are 600 tons of flour and 250 tons of hard flour

There is no doubt that the consequences of this decision will affect the living conditions in the south of Syria , In terms of the inability to meet cities and villages’ needs, due to the lack of adequate flour resources , in addition to that , the mills located in the liberated areas are able to cover only 15% of the local needs, because most of these mills are old, so the people of southern Syria will be subjected to a large famine that will result in considerable inconvenience and may lead to a large displacement

Civilians in Southern Syria appealed to the American people represented by Fab ” to keep the grant and renewing it because it is a great benefit to the Syrians there, and asked them to consider the human situation which will be prevailed due to the lack of flour

It is worth mentioning that the cost of one ton of flour is up to 3500 Syrian pounds, depending on the distance between the warehouses and the local councils in the south of Syria, Southern areas need up to 850 tons of flour per month, and this means three millions per month in south of Syria alone , which is considered to be a low cost in these current situation 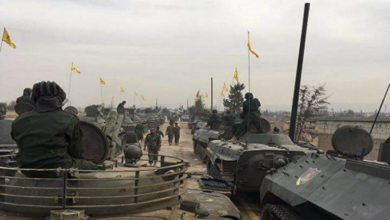 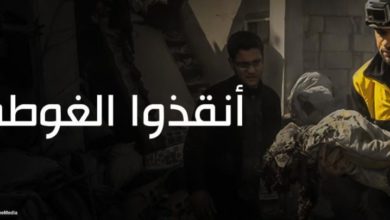